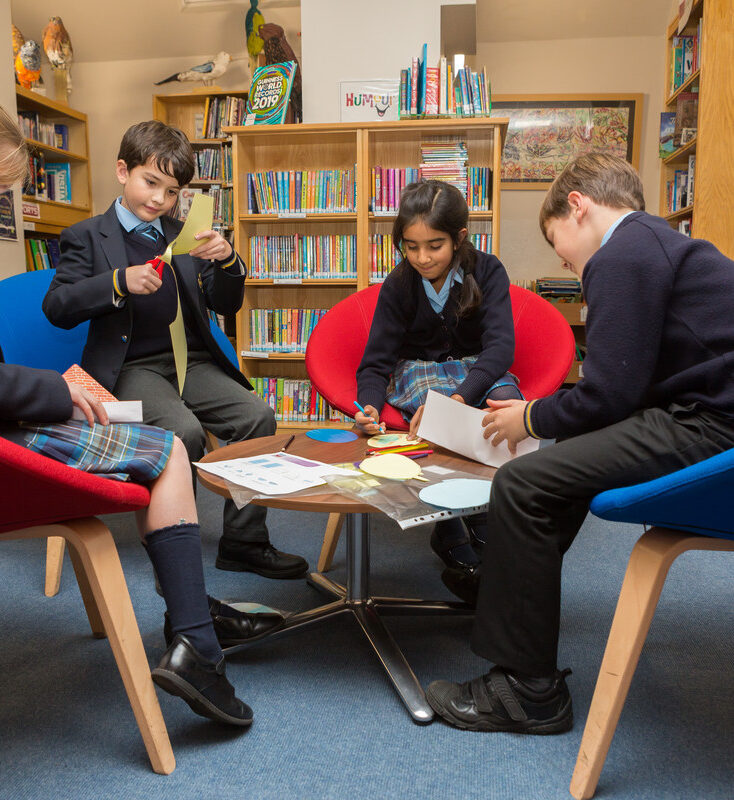 A new year, a new term and some new faces in my Awesome Book Club. Admittedly I have also lost some pupils to other activities but I am now at 21 in the group which is a healthy number. Of the new additions, some have already read some of the shortlist and some have yet to start but have been inspired by other members to join.

It was no surprise that when I put up a display to illustrate the top ten books borrowed from the library during Michaelmas term, it shows the Awesome Awards shortlisted books as the top five. In fact, the statistics show that they have been returned 144 times which averages out that each book has been read 29 times so far! We still have two months of reading to go before the voting opens in March. This really does illustrate how popular the Awesome Book Awards is in our school and I think it is SO valuable that these pupils are being introduced to five brand new authors who they probably have never heard of before. When you look back on the past three years too, we now have a canon of debut novels and authors who have found recognition and a strong fan base from shadowing this award, and readers who have followed them with their subsequent publications.

In my last blog, I mentioned that I had divided up my club into five groups and given each one a different book cover to analyse and prepare a presentation to the rest of the group. I would like to re-iterate here how much the pupils enjoyed doing this activity. So much so that we took quite a few weeks over it; longer than I had anticipated but the pupils were so observant and loved it so much I went with the flow! I had written my own observations on each and when the presentations were finished, I let the others add any comments that they felt hadn’t been covered.

In our sessions, I will continue to share the author questions and answers each month. As I set these questions I always include ‘Describe you book in three words’. In my group I always ask the children to guess the words, which is obviously easier once you have read it, but it has evolved into me giving a small chocolate prize if they match the word exactly which always goes down well.

Another greatly enjoyed session was when we made the Darkness of Dragons paper planes which you will find amongst the resources provided on our website. Thanks in advance to teacher Miss Helen Brown via Twitter for posting photos of some backpacks re: Boy at the Back of the Class which she has made with her class. I am going to attempt to try this with my book club over the coming weeks. Wish me luck…photos to follow.

Now is also the time to encourage your pupils to think about writing some reviews for the competition which is run every year. Having seen some of the impressive entries we have received already, I have been urging our pupils to ‘up their game’!!

Happy Reading to you all!