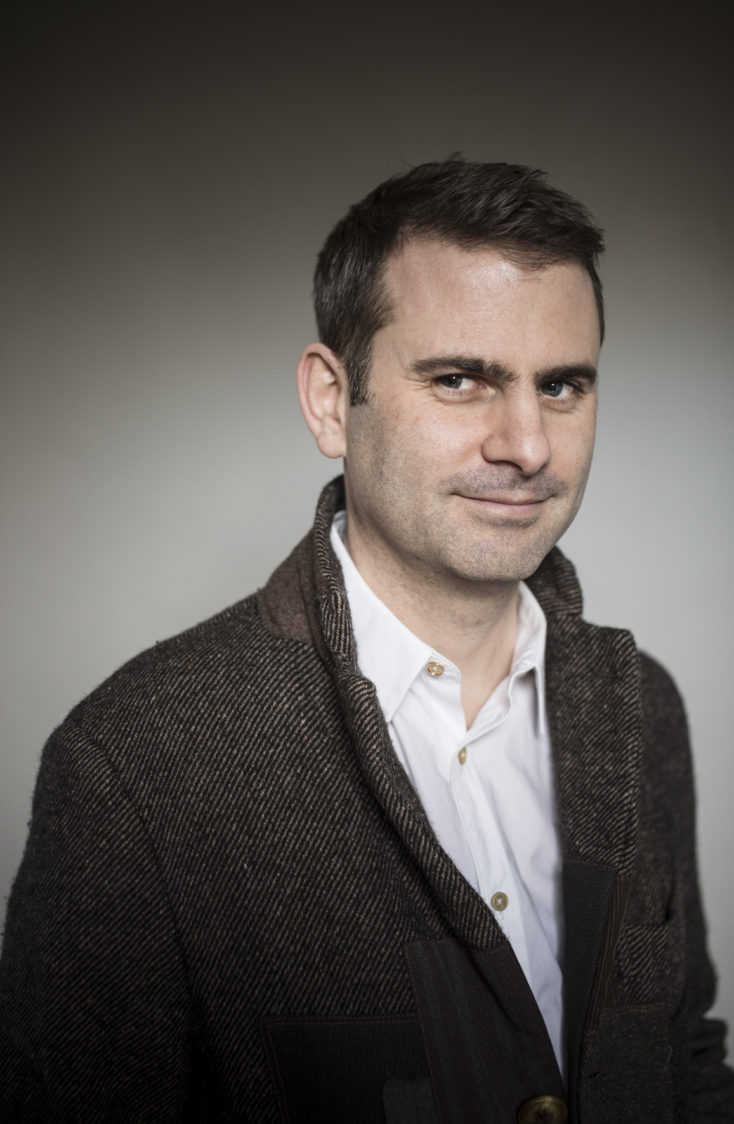 This month, we caught up with Peter Bunzl, author of Cogheart to find out a little more about his writing and about his favourite character in the book.

Where did you write Cogheart?

Mostly I write on the computer in my office at home. Sometimes I go with my laptop to write in a coffee shop or library, or the British Library reading rooms – it’s nice and quiet there and everyone seems very serious and hard working, so it’s much harder to spend your writing time procrastinating and goofing off.

Who is your favourite character in Cogheart and why?

Malkin is my favourite character in the book, he’s a rather opinionated talking mechanical fox, who tends to be a bit brusque with people – especially those he doesn’t know. Deep down in his clockwork innards, though, he truly cares for his friends Robert and Lily, and would do anything to keep them safe.

How long did it take you to write Cogheart?

Three years. After the first year, and about three drafts, my writers group encouraged me to send it out to publishers and agents. Nearly a year of submissions and rejections passed, and meanwhile I worked steadily to revise the manuscript. Then I got an agent who loved it and started sending it publishers, it sold very quickly after a few months. Then there were more revisions with the publisher, before the book was finally published. Altogether about ten drafts.

Read as much as you can, and write as much as you can – anything and everything. Poetry, novels, short stories, non-fiction – whatever interest you. Read it all and write it all, and don’t fear failure – you learn by trial and error until you’ve found your voice and the story you want to tell.

As a child I was mad about drawing, writing and reading, and creating my own character. I loved comic books like Asterix and Tintin, The Beano, or The Dandy, Mickey Mouse and Donald Duck adventure strips. I would draw my own comics with similar styles and themes.

I also enjoyed my writing stories and illustrating them. I adored writers like Diana Wynne Jones, Joan Aiken and Terry Pratchett, but the author I loved the most was probably Roald Dahl. I’m still stunned and inspired by the imagination at play in his stories.