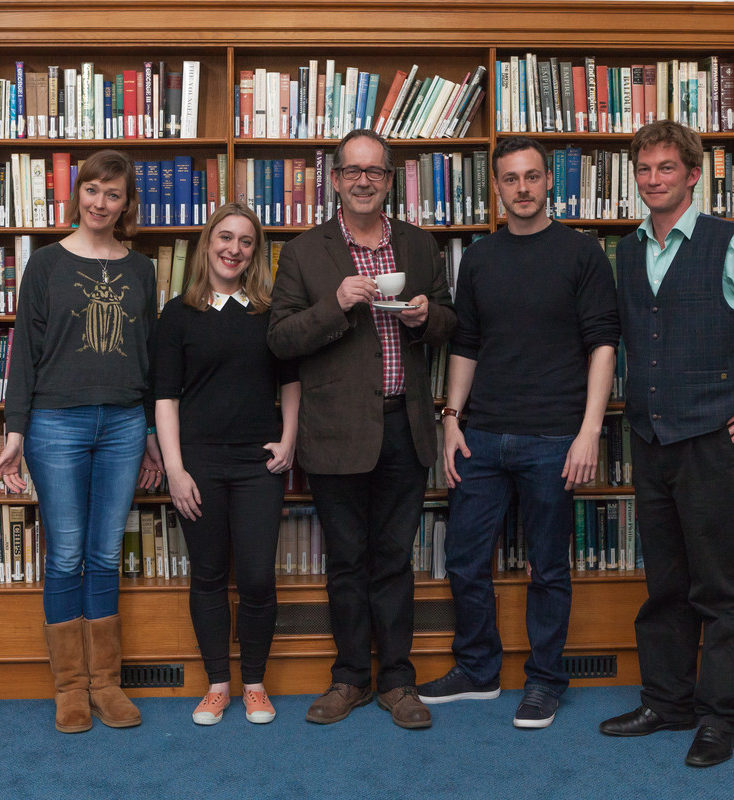 Hundreds of young readers from across the South East gathered together for a celebration of children’s fiction in the first ever Awesome Book Awards prize-giving on 4th May 2017. Ross Welford won the top prize for his first children’s novel Time Travelling with a Hamster.

Ross was presented with his prize by internationally renowned children’s writer and illustrator, Lauren Child, the author of series including Clarice Bean, Charlie & Lola and Ruby Redfort.

I was surprised and delighted to be shortlisted and even happier to have won. The shortlist was impressive. Writing can be a lonely job and awards like these are really important for us to hear from our readers what they thought and for us to meet fellow authors.

To be eligible for the 2017 award the entrants had to be from lesser known authors, suitable for able readers in the listed age group, appealing to both boys and girls and available in paperback from May 2015.

Thousands of pupils from schools across the South East read the whole shortlist and then voted for their favourite overall.

During the ceremony, introduced by Lauren Child, all of the shortlisted authors read extracts from their work and the overall winner was announced at the end of the evening. The School’s Patron of Reading, author Cliff McNish, presented the prizes to the pupils who had written the best review of a shortlisted book.

Ross Welford’s advice to aspiring young writers was: “Finish it! No-one is going to read a half finished novel. The important thing is to get your idea on paper and finish it, then edit and rewrite it afterwards.”